You are here: Home / Ministry News / Staff and Leaders at Advent Messenger Church 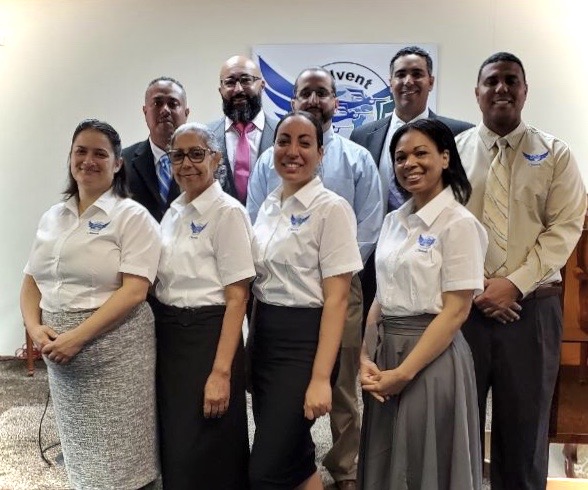 “The church is God’s fortress, His city of refuge, which He holds in a revolted world. Any betrayal of the church is treachery to Him who has bought mankind with the blood of His only-begotten Son. From the beginning, faithful souls have constituted the church on earth. In every age the Lord has had His watchmen, who have borne a faithful testimony to the generation in which they lived. These sentinels gave the message of warning; and when they were called to lay off their armor, others took up the work. God brought these witnesses into covenant relation with Himself, uniting the church on earth with the church in heaven. He has sent forth His angels to minister to His church, and the gates of hell have not been able to prevail against His people” (Acts of the Apostles, p. 11).